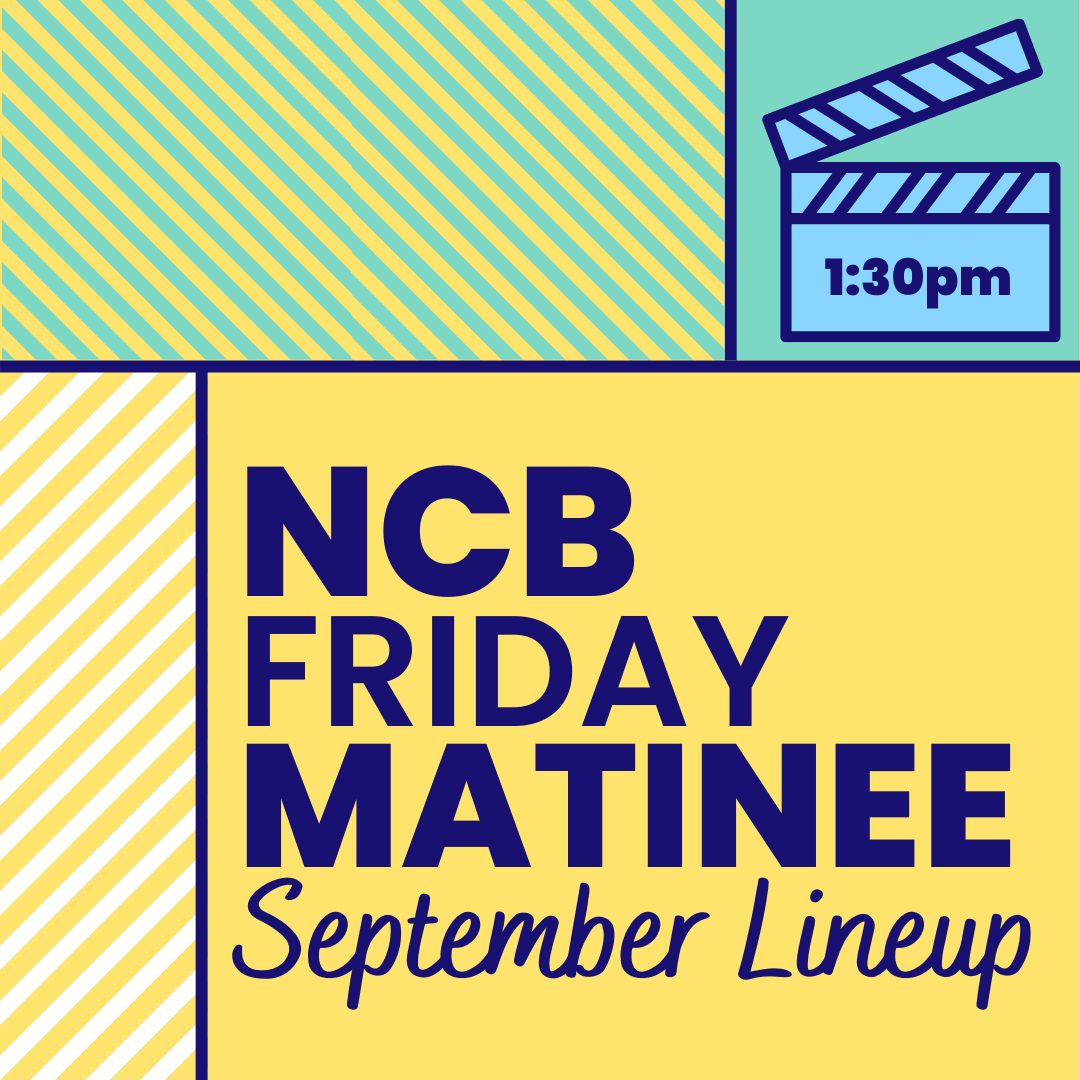 Regarded as a sleeper hit, Slumdog Millionaire was widely acclaimed, being praised for its plot, soundtrack, cinematography, editing, direction, and performances (especially Patel's). It was nominated for ten Academy Awards in 2009 and won eight—the most for any 2008 film—including Best Picture, Best Director, and Best Adapted Screenplay. It won seven BAFTA Awards including Best Film, five Critics' Choice Awards and four Golden Globes. "From the opening shot to the nod to Bollywood in the final credits, this is a film that filled me with sheer joy ."  "The perfect mix of comedy and drama, love story and thriller to make it enjoyable, thought-provoking and endlessly watchable."( Run time = 1 hr, 56 mins. Rated R.)